Last 7th and 8th June, the second General Assembly Meeting of WellCo was held at the headquarters of Fondazione Bruno Kessler (FBK) in Trento, six months after the starting of the project in December last year.
The aim of the meeting was to set the basis for the development of the last tasks of the co-design phase as well as the beginning of the implementation phase for the platform.
The first day of the meeting was very based on ethics and management. The first part of the day was focused on aspects related to project management as well as ethics, specially after the entry into force of the new regulation for data protection (GDPR). The second part was more centred on co-design, thus, a use case was presented where the initial vision of WellCo was presented as well as the initial requirements for the platform and the work that has still to be done. The day ended with 2 parallel sessions where, partners involved with end-users and technical partners, respectively discussed aspects regarding the methodology for trials and the implementation of the platform.
The second day was more technical. During it, the leaders of the monitoring modules and those for sentiment analysis, proposed different initiatives where they explained how they envisaged their modules as well as the work they had performed so far. The meeting ended with a review of the aspects of dissemination and exploitation of the project as well as the policies for open data management.
There was a general feeling of satisfaction after the end of the meeting, since several agreements and important decisions were taken, and this, will allow partners to keep effectively working in the coming 6 months. 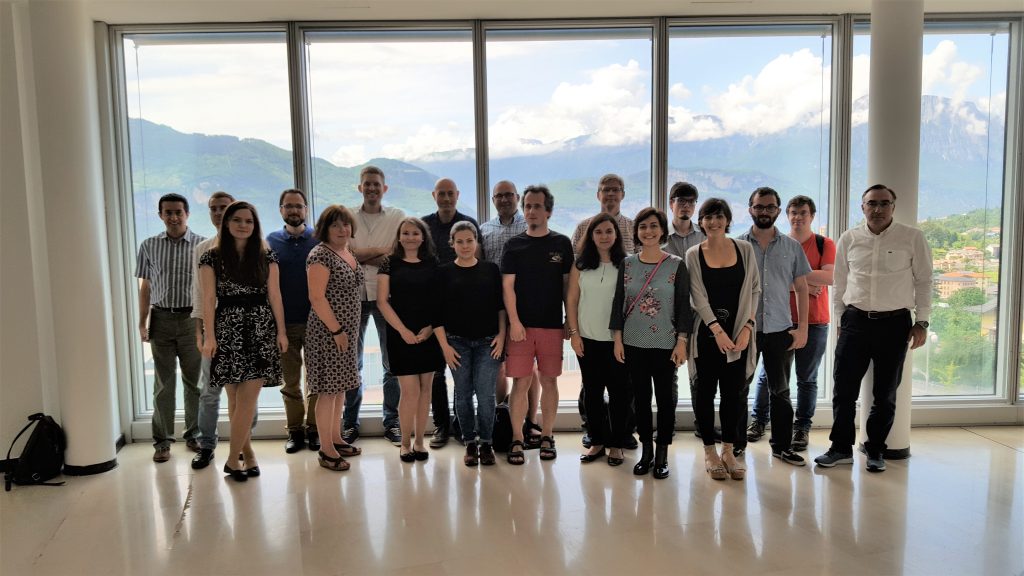